Sick Leave Pay is on track for the New Year

Sick Leave Pay is on track for the New Year

The Sick Leave Act 2022 has allowed those employees who previously did not receive any sick pay entitlements in the past to now receive up to 70% of their daily wage due to being sick. Ireland has been an outlier among developed countries in not providing for statutory paid sick leave, so with this new Act, things are set to change. The new entitlement amounts to a valuable public health measure, reducing the risk of workplace accidents and the likelihood of infectious disease transmission in the workplace, according to Tánaiste, Leo Varadkar.

The Department of Enterprise, Trade and Employment said in its statement, that “It will not prevent employers having superior sick pay schemes of their own to attract and retain staff or on foot of an agreement with a trade union,”

To qualify for Illness Benefit, employees must:
◾ Be under 66 years of age
◾ Have accrued enough social insurance (PRSI) contributions
◾ Apply within six weeks of becoming ill
◾ Both full and part-time employees will be entitled to avail of sick pay under the scheme
◾ Employees must have been employed by the business for a minimum of 13 weeks of continuous service.
◾ They must provide a GP certificate, confirming they’re unfit for work and indicating their expected return date.
◾ The leave must be in relation to a day or days when an employee would ordinarily work but is incapable of working due to illness or injury.
◾ The leave can be taken on consecutive days or non-consecutive days

Employees will receive 70% of their wage while on sick leave. However, a daily cap of €110 applies.

Some employees may not have accrued sufficient PRSI contributions to qualify for Illness Benefit. Employers should signpost these employees to seek assistance from their Community Welfare Officer.

In the event of an extended illness, the scheme will operate in tandem with the existing illness benefit system which kicks in on day four of an absence.

About the Author: Geraldine O'Brien

Organisation Culture – The importance of a happy workplace Gallery

Organisation Culture – The importance of a happy workplace 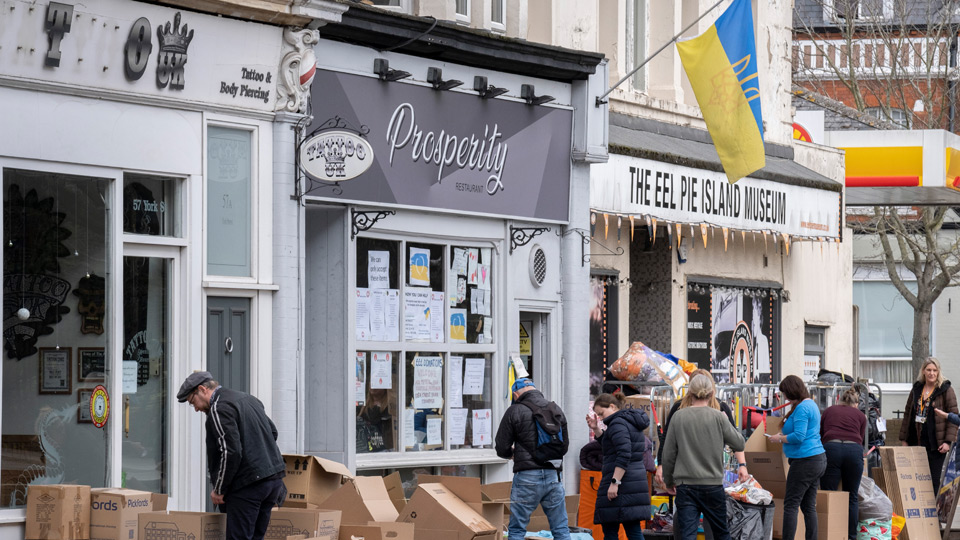 How can businesses best support Ukrainian refugees through work? Gallery

How can businesses best support Ukrainian refugees through work? 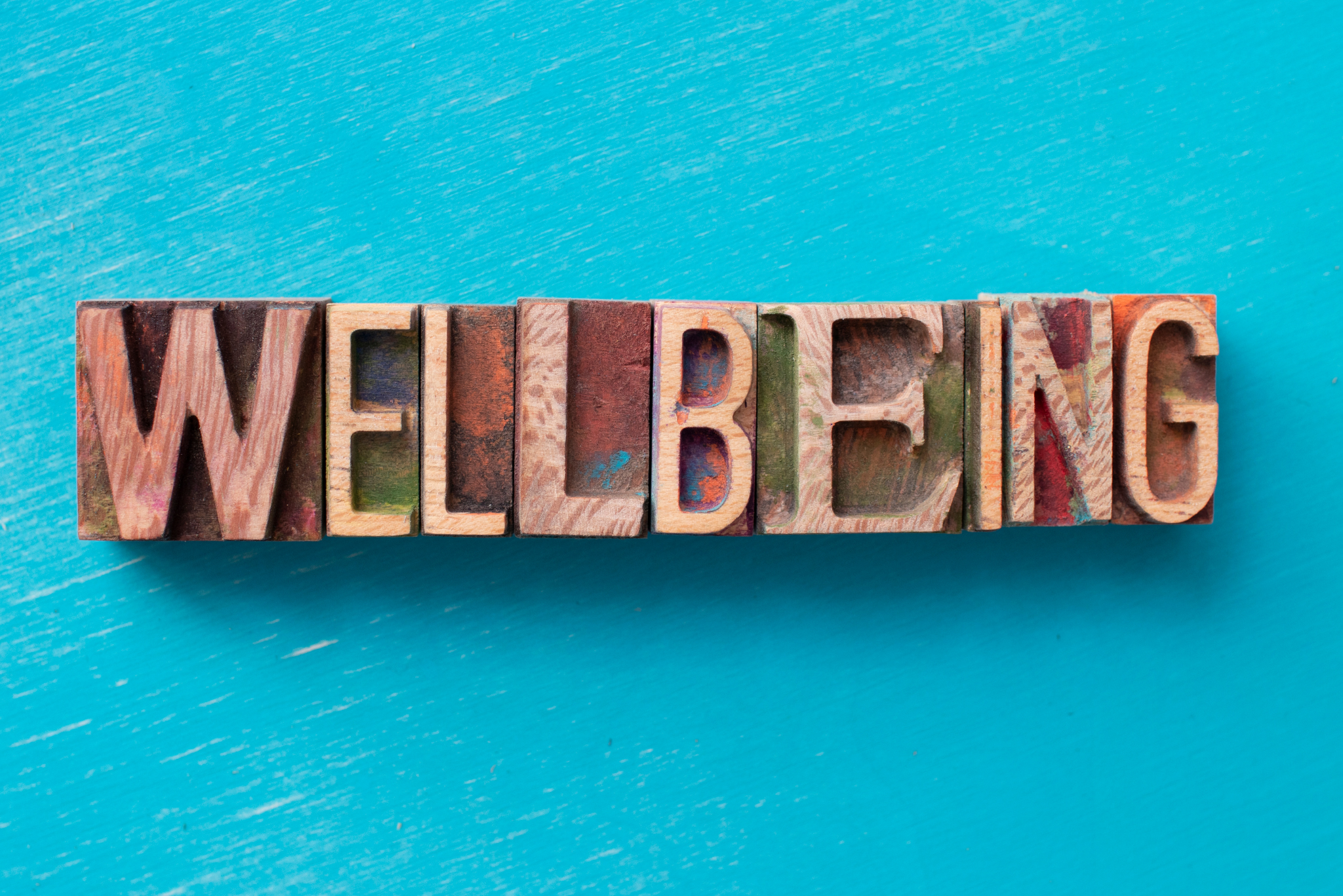 Tips on how to promote and support Wellbeing in the Workplace

This website uses cookies to improve your experience while you navigate through the website. Out of these cookies, the cookies that are categorized as necessary are stored on your browser as they are essential for the working of basic functionalities of the website. We also use third-party cookies that help us analyze and understand how you use this website. These cookies will be stored in your browser only with your consent. You also have the option to opt-out of these cookies. But opting out of some of these cookies may have an effect on your browsing experience.
Necessary Always Enabled
Necessary cookies are absolutely essential for the website to function properly. This category only includes cookies that ensures basic functionalities and security features of the website. These cookies do not store any personal information.
Non-necessary
Any cookies that may not be particularly necessary for the website to function and is used specifically to collect user personal data via analytics, ads, other embedded contents are termed as non-necessary cookies. It is mandatory to procure user consent prior to running these cookies on your website.
SAVE & ACCEPT
Go to Top